That is why team needed new team wear so it could participate in the international tounaments. Basic task was to maintain military style that would be mixed with Tornado Energy identity.

Now Tornado Esports Team is on the 1st - 2nd place between all the teams from CIS countries in the World of Tanks game community. 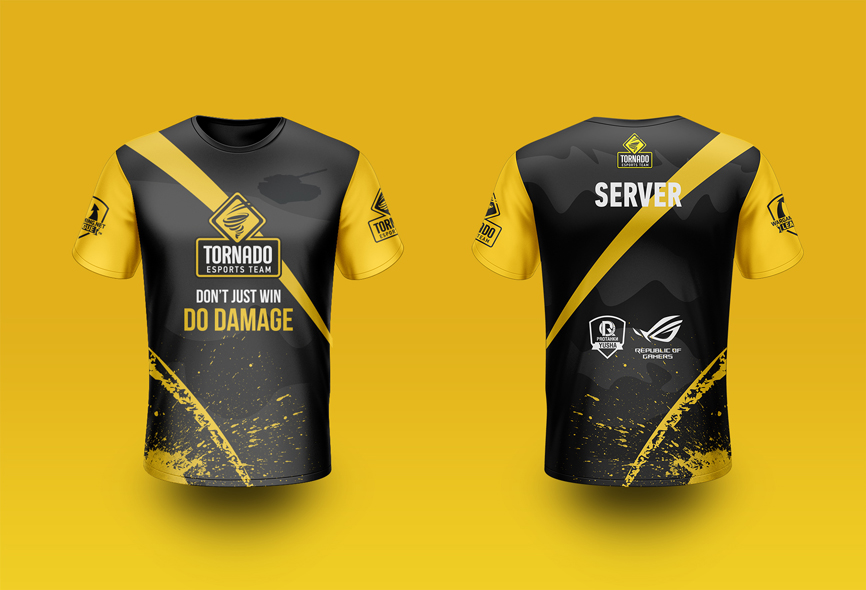 "World of Tanks is a brutal game about big pieces of iron, tanks, explosions and bending." 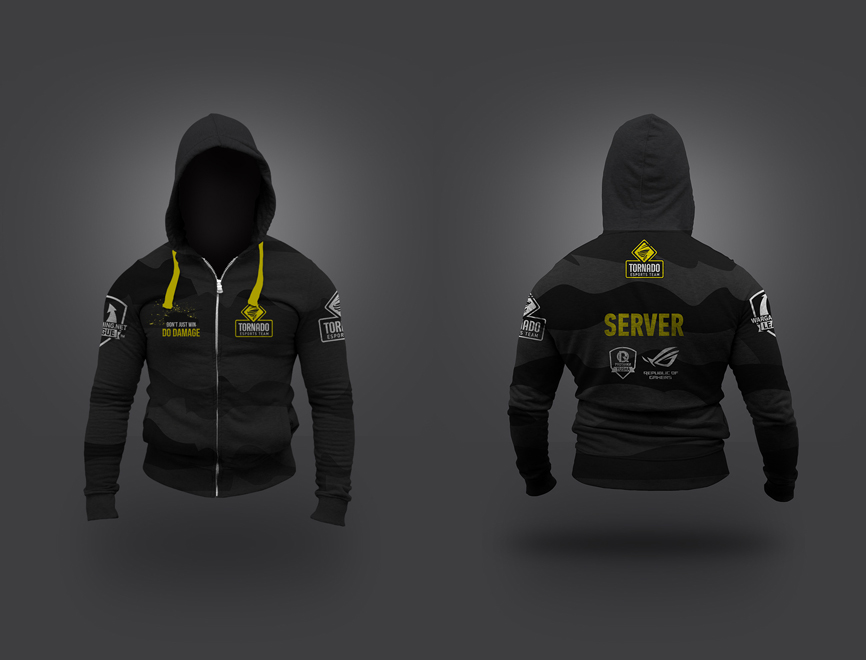 "We have a slogan - don't just win, do damage, it fits into this atmosphere like our brand. We would like to strengthen this connection." 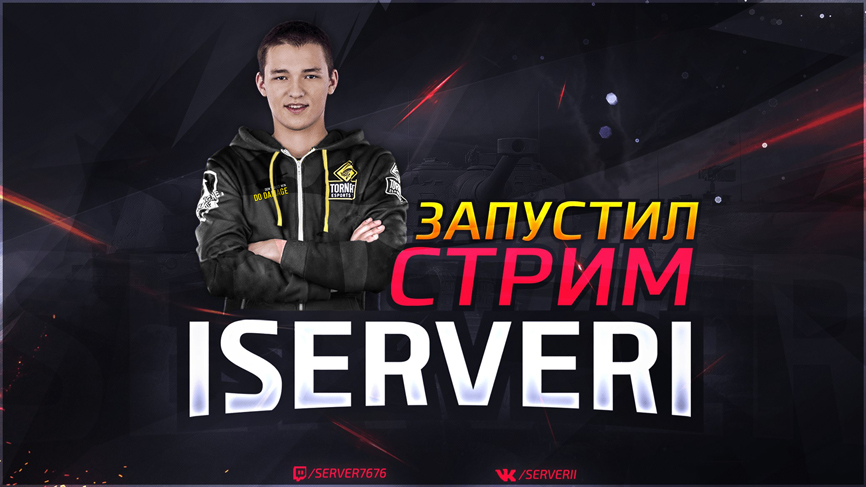 One of the tasks was to make team wear in style so our fans would want to buy it. 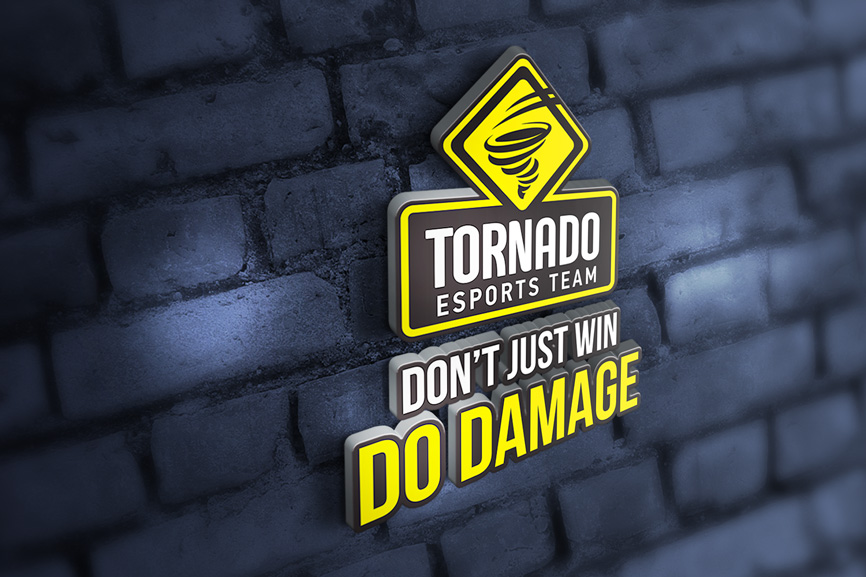 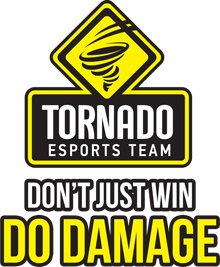 About client: Tornado Esports Team is a team of cyber sportsmen playing in the World of Tanks.